One of Europe’s largest permanent interactive public spaces, Another Life was installed as part of Bradford's City Park and Mirror Pool in 2011.

Integrated into the infrastructure of City Park, Another Life helps animate and activate the public space and plays on the idea of creating urban myths, by drawing unexpected dancing patterns of light and lasers on and around visitors as they move through it. Read more about it in Umbrellium's overview. 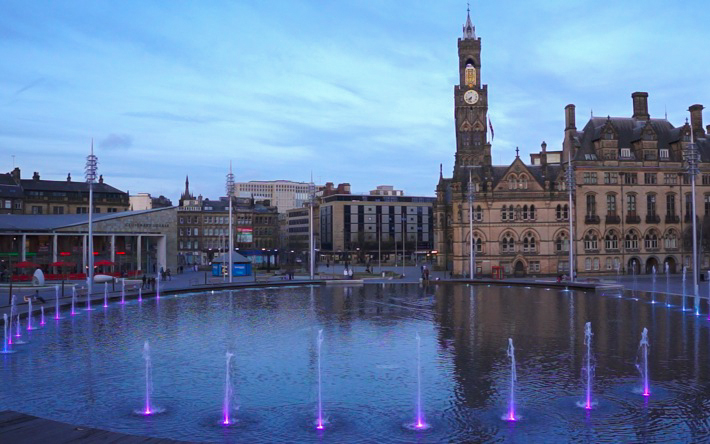 The system was designed around the concept of urban inputs (sensors, cameras, environmental conditions, etc.) and outputs (floor LEDs, fountains, lasers, etc.) so that any input could be configured to connect to any output.

Developed on Umbrellium's Linguine platform, the aim was to make it easy to design and deploy rich interactive environments in public urban spaces. Often during the production of architecture, the processes of design, simulation, construction and occupancy are regarded as separate. 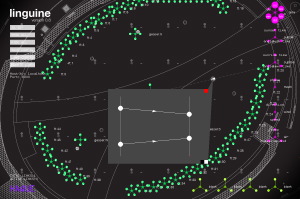 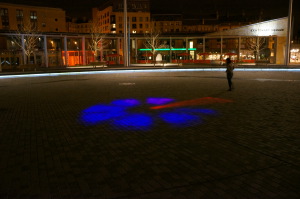 With Linguine, all stages of the production process use the same piece of software, enabling a continuity of medium through which ongoing, iterative design feedback is possible -- even after the space has been occupied -- which enables a better design process and continual design improvements. 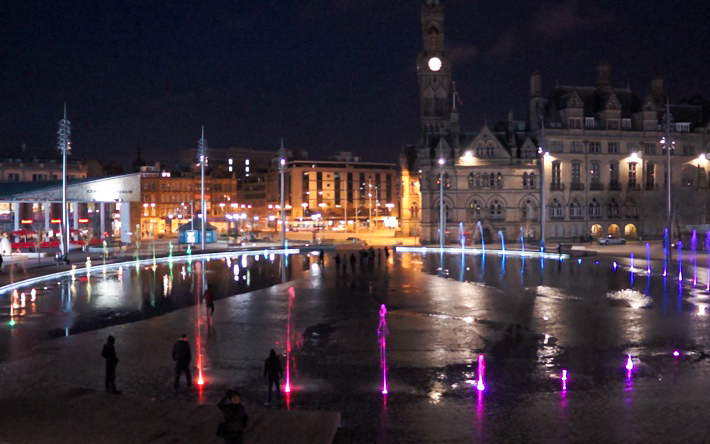 Never the same on two days running, the piece encourages people to become players upon the urban stage by choreographing the lasers, projections, fountains, ambient illumination and ground lighting of the park in a symphony of interactive urban experiences that can constantly be configured and re-configured. 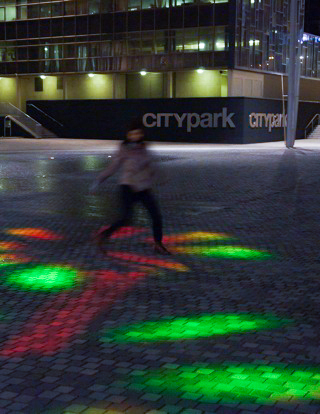 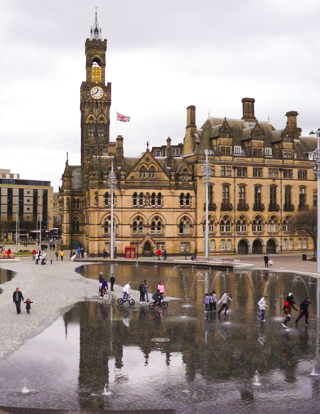 Another Life was commissioned by the City of Bradford for the City Park development designed by Gillespies and Arup, with special thanks to Ian Banks for the original invitation. 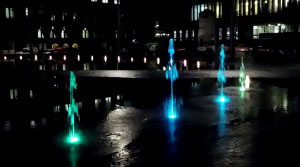 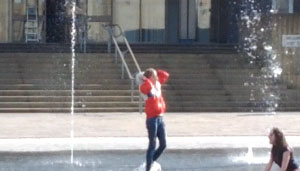 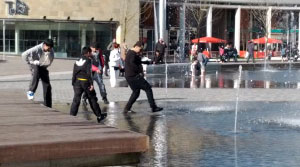 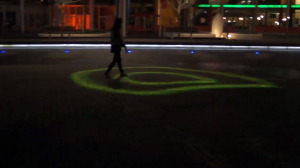 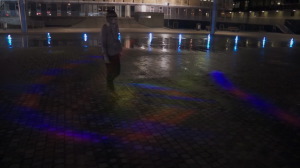 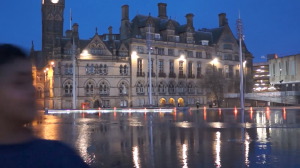 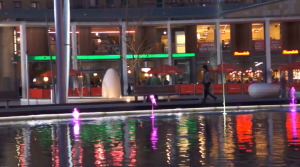 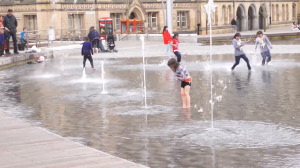 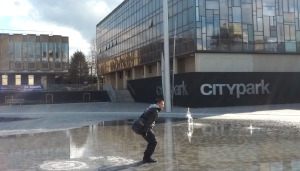 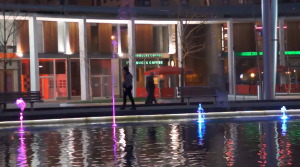 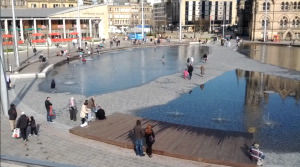 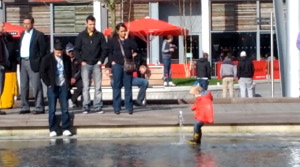 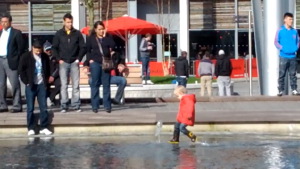 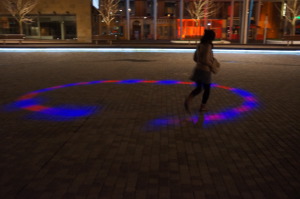 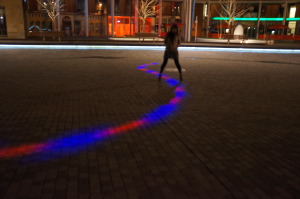 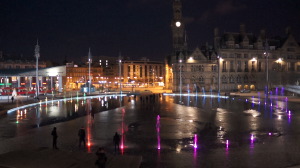 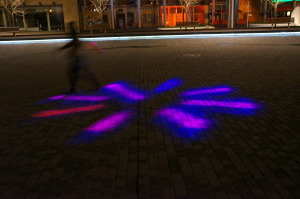 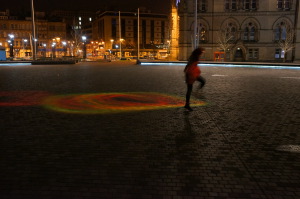